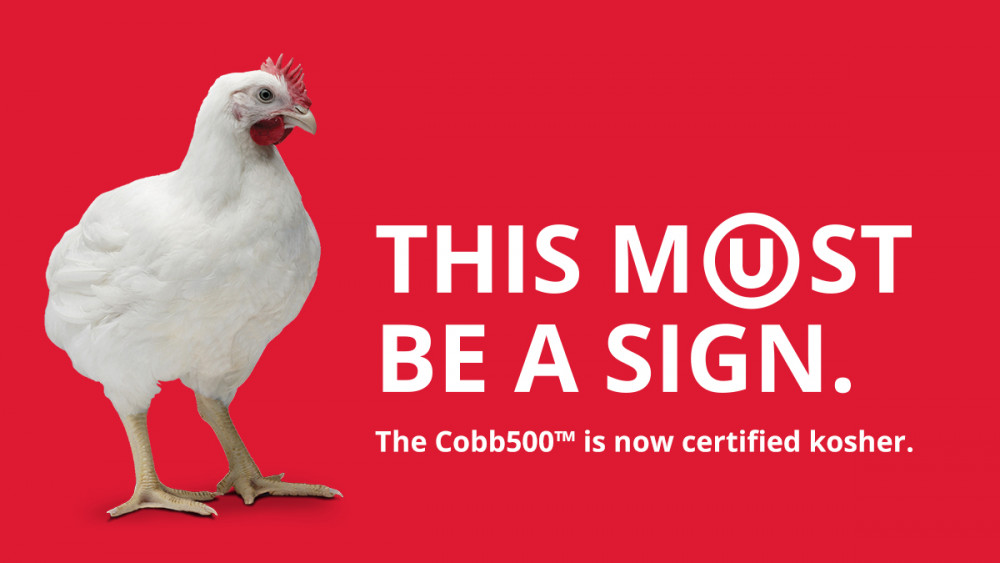 Cobb-Vantress, Inc. / Siloam Springs, Arkansas, USA: Cobb announced today that the Cobb500™ broiler is now certified kosher by the Orthodox Union (OU). By many considered the world’s most efficient broiler, the Cobb500 is the first broiler to receive the OU Kosher certification and be approved by Badatz Jerusalem.

“As a global company, we are trying to meet the needs of a broad customer base, and the OU symbol is one of the best-known trademarks in the world,” says Joel Sappenfield, president of Cobb-Vantress, Inc. “Offering a kosher product is another important step toward meeting the rising expectations of our customers.”

For the last 15 years, Rabbi Barel Polatsek (representing Vaad Hakashrus Meged Yehuda) has worked closely with Cobb on this initiative. “Rabbi Polatsek and Rabbi Loike (Orthodox Union) made multiple trips to Cobb, which was instrumental in helping Cobb better understand the needs of the Jewish communities in regard to a Kosher product,” says Mark Cooper, director of product testing at Cobb-Vantress. “It also helped the Rabbis understand Cobb’s lines and breeding program.”

Cobb is putting additional marketing effort behind the announcement to maximize exposure to kosher customers. The OU symbol is not just a sign of kosher certification, but also a sign of quality. The company is excited to appeal to customers with an option they’ve never had before: a kosher-certified broiler. 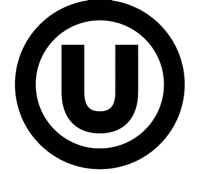 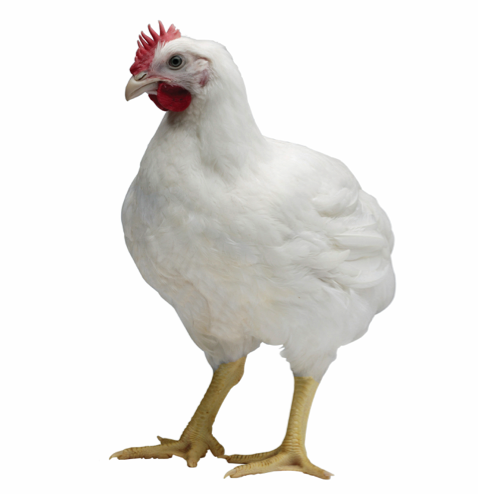