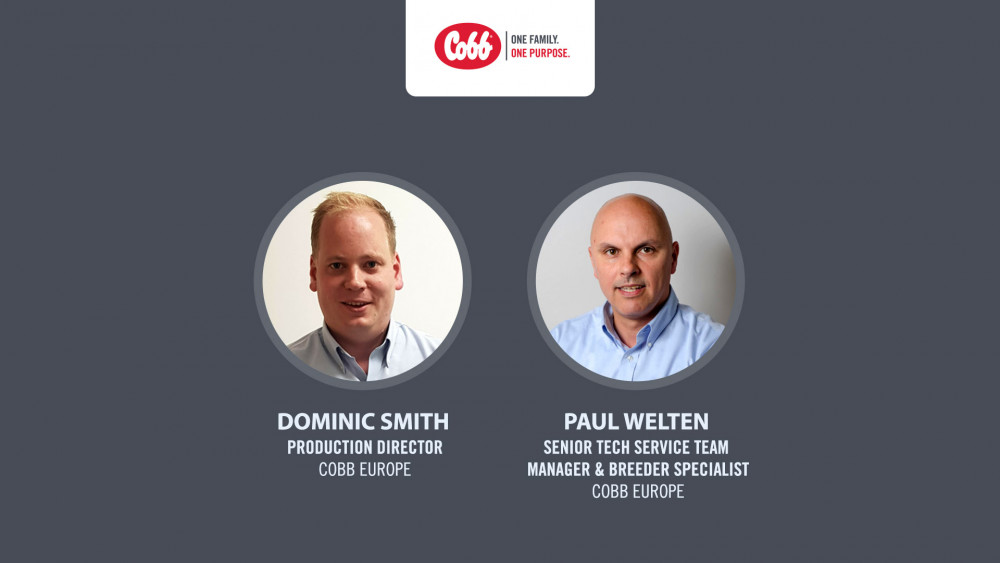 “We are always happy to recognize talent within the Cobb team, so it gives us great pleasure to see Dominic and Paul move into their new roles,” said Mark Sams, general manager of Cobb Europe. “Both of these individuals have unparalleled expertise and industry experience that will help support our regional growth plans and continued drive to support our customer needs.”

The region Dominic and Paul will oversee is quite diverse and has seen steady growth, averaging a 2-3% increase in annual poultry production. Countries like the Kingdom of Saudi Arabia and Oman are pushing this growth as the Middle East strives to become more self-sufficient in poultry production.