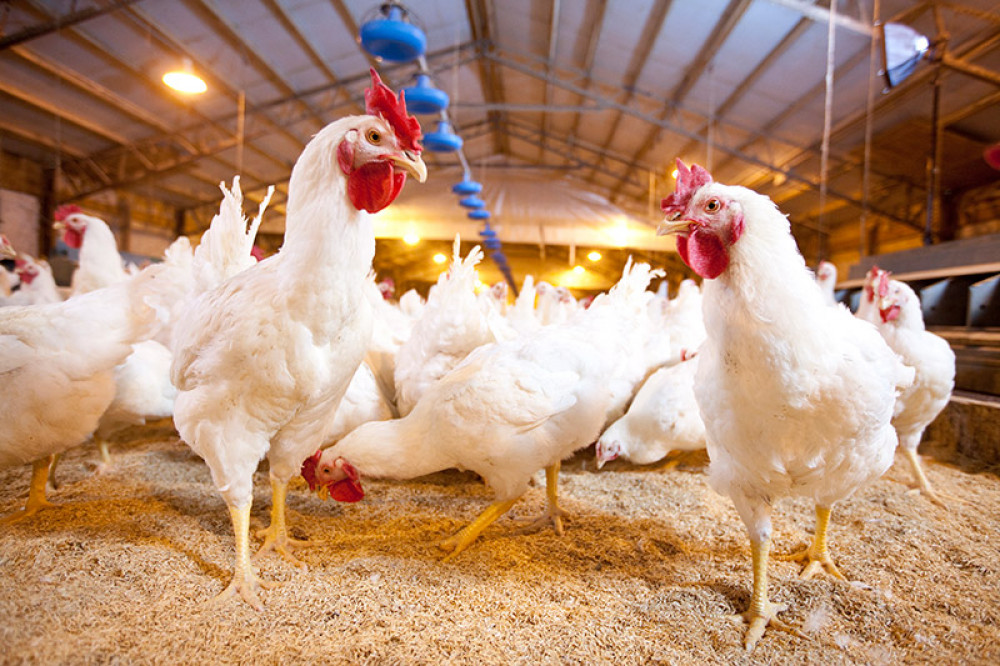 With so much focus generally on female breeder management, it is important to make sure the males are managed correctly too. One male can fertilize the eggs of more than 13 females. At a pedigree level, less than one percent of males are kept for breeding purposes. A high level of quality is expected of the males in these populations. How should males be managed at parent level to achieve the most from their genetic potential?

Sertoli cell multiplication can start as early as two weeks of age. These cells are essential for sperm formation. Poor feed management or any related stress may reduce the number of Sertoli cells formed, making males sub-fertile for life.

Bodyweight management and bird density are very important as well. During the first week, allow for 30 to 35 males/ m2 and 10 to 12 males/feed pan. At 10 weeks of age, allow a minimum of 20 cm of feeder space/male if using a chain system, or 8 males/feed pan, with a density of 3-4 males/m2. In the first four weeks, around 50% of the body frame is established, and at 12 weeks the frame is about 90% complete.

A feed control period usually lasts from two up to 21 or 22 weeks. The maximum potential for sperm production is established during the first eight to ten weeks when we must maintain correct bird density, sufficient feeder space and rapid feed distribution. Ideally, feed is distributed within two to three minutes.

The lighting period is usually restricted to eight hours and weekly feed increases are small.

Male weights should closely follow the recommended bodyweight curve. Overweight males often have problems mating. Underweight males have typically suffered some type of stress, which can lead to poor semen quality and fertility.

At transfer, remove the males with any defects such as those with severe beak and back deformities, and severely curved toes.

Using the same type of feeder during rearing and production will help maintain maximum fertility. In some regions, males are fed separately from the females, using a ‘restaurant’ male feeding system, but must be trained accordingly. In a restaurant system, male feeders are located in a separate area and males are trained to go inside their feeding area, usually using a whistle, at a certain time of the day. Males have enough time to consume their feed and are released with the females.

Retaining a proper male to female ratio is important to maximizing fertility. Too many males will result in male aggressiveness towards the females, and too few males will lead to some females not being mated. An incremental male to female ratio program can be used to avoid male aggressiveness at transfer and to compensate for the decline in fertility by adding more males as the flock ages (Table 1).

An important factor in avoiding male aggressiveness is the male to female weight differential, which should be between

PVC pipe on top of an older grill, or use of newer pan feeding systems that allow for adjustments, are good alternatives. Weight loss can affect sperm quality and volume.

As males age, libido declines and they are often less able to complete matings. At the same time, hens need to be mated more often to sustain the same level of fertility. A well designed incremental male to female ratio program and a spiking program will help maintain excellent flock fertility.

Spiking is the addition of new males into a breeder flock to compensate for the age-related decline in fertility. Spiking stimulates the old males to increase mating activity while young males gain experience and their mating efficiency increases. The combined effect benefits flock fertility.

Spiking can utilize young males to replace at least 20% of males. Intra-spiking utilizes older primary males swapping them from one house to the next. Back spiking introduces males as new spikes initially, then pulled out at depopulation of the hen flock to spike another flock.